While we are still celebrating Summer in full swing, Autumn has already arrived. This week I saw the first pumpkins of the new harvest in the supermarket. Yesterday, I found chestnuts and brown leaves in my pathway. And don’t you think those storms last week were somewhat of a sign? ‘A new Spring, a new sound’, the well-known 19th century Dutch poet Herman Gorter wrote. And that applies to all seasons. Every season brings a new sound, also in our own lives.

Why Autumn starts around August 7th

But first a bit more about the classification of seasons as such. We have learned to live according to the astronomical classification of seasons, with the start of Autumn around September 21st. Only this is not fully aligned with nature when you look at the position of the sun. The sun being at its highest point in the Northern hemisphere on June 21st is what we call the beginning of Summer. But it would make more sense to call it the height of Summer as this part of planet earth then has its maximum amount of sunlight.

How Autumn influences your life

Autumn is harvest time, harvesting both the touchable as well as the untouchable. Nature offers ripe fruits to both humans and animals. However, not all ripe fruits are eaten. Some fall from the tree and are left on the ground, serving another purpose. They root and eventually bring many new fruits. So they are not lost, but bring new abundance.

We are (part of) nature, so we are influenced by nature. We also bloom in all areas of our lives. Work, romantic relationships, friendships, hobbies or other interests, a home. They start to grow and bloom. This is not always easy as blooming also means letting go and that can cause doubt. We want to harvest, but we do not want to let go. Letting go for no reason is a waste…at least that is what we think. We have put so much energy into it.

But what you unnecessarily cling to, also takes a lot of your energy. It drains your energy and makes you tired. So the question is: do you keep some things – or people – in your life out of obligation and a sense of guilt. Are discipline and a sense of responsibility preventing you from letting go? Know that overripe things eventually become mealy and inedible. It is better to give them back to mother nature. Let go and create space for the new.

Autumn empowers you through self-knowledge

Autumn particularly is a time period when themes about things in our lives that have surpassed their due date arise. Dutch author Jaap Voigt explains in detail how you can align your own nature with the energy of Autumn in his book Leven en werken in het ritme van de seizoenen* (Living and Working to the Rhythm of the Seasons). As a teacher and coach he is inspired by Taoism. He also translated the Dao De Jing from Chinese to Dutch. Living and Working is based on the classification of seasons as known in Chinese ancient history.

Voigt says that the growth and ripening of Summer in Autumn is strengthened by consolidation.
“Now is the time to take stock. To think about what you have created in your life and to learn from it.” A period of reflection that empowers your through self-knowledge. Both your strengths as well as your flaws become clear – which is a form of harvesting.

What actually happens in the first month of Autumn? “Both your comprehension as well as your work capacity are stronger than usual. You are not only working for yourself, but also for others,” Voigt writes. Being with others is essential during this time, as well as creating order in your life and structures that give you “breathing space”. What structure helps you pay attention to your priorities? That can be a concrete plan for Autumn in your diary.

“All in all, this time of year it is about doing and being in such a way that reflects your human dignity. This does not depend on your material possessions or social status, but on your natural talents and innate characteristics.”

* Unfortunately, an English version of Living and Working to the Rhythm of the Seasons is not available yet. 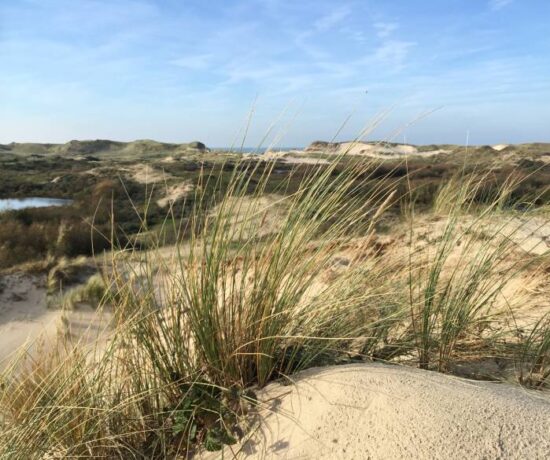 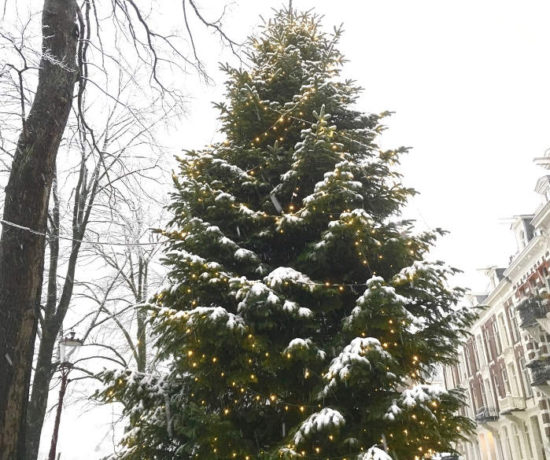 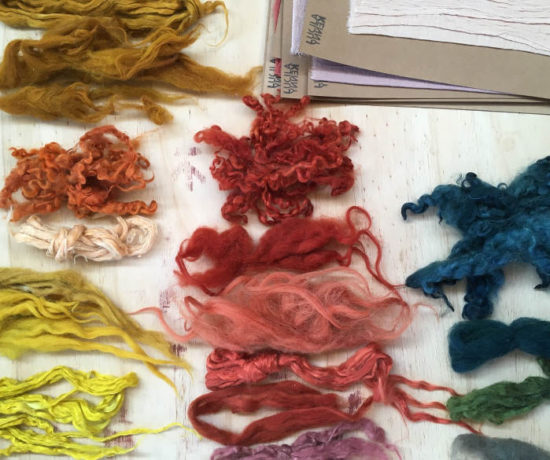 Nature does not hurry, yet everything is accomplished
– Lao Tzu